Thank you for Subscribing to Financial Services Review Weekly Brief

In recent years, Latin America VC investments have risen to incredible heights owing to various factors as discussed below.

The Association for Private Capital Investment in Latin America (LAVCA) recently issued a report showing that Latin America VC investments have skyrocketed in recent years to unprecedented levels, rising from 4.3 billion dollars in 2019 to 11.5 billion dollars in 2021, including Q3. The most recent and comprehensive 200-page Atlantico's report on Latin America presented a total of 18.6 billion dollars that will be invested in the region by the end of 2021, a staggering 250 percent increase over the 5.3 billion dollars deployed in 2020. Latin America has seen a surge in the tech companies' number and value of unicorns, with the number and value nearly doubling every year. Startups such as Nubank, Ebanx, and Unico in Brazil, Kavak and Bitso in Mexico, Mercado Libre in Argentina, and Rappi in Colombia are among the 20+ LatAm unicorns as on third quarter of 2021, with few of them reaching decacorn status. Brazil and Mexico account for nearly half of LatAm's GDP, so it's no surprise that these two countries are VC investors' top priorities. When GDP is compared to market cap, the region's tech companies account for 3.4 percent of the world's total market cap in the sector. As a result, Latin American technology firms have enormous growth potential in areas such as E-commerce, mobility, financial services, logistics, and health.

The ancient pillars of the Latin American economy - Agriculture and financial services - are being transformed by technology. Agriculture in Brazil is now the world's leading provider of goods, accounting for 21 percent of the country's GDP. Technology is assisting in increasing sector efficiency. Precision agriculture technology enables farmers to produce more with fewer resources. It can also improve logistics efficiency between producers and buyers, reducing traditional chain losses. Among the many new technology deployments in recent years, areas such as auto-guidance, fleet analytics, digital traceability of plant and animal products, and precision irrigation have enabled enormous productivity gains for this sector of the economy. With the deregulation of bank restrictions in many countries, Fintechs will account for 40 percent of all capital investments in the region by 2020. According to Americas Market Intelligence report: Latin America Payments 6 Megatrends for 2021.  Contactless payments alone have increased fourfold from 3.9 billion dollars in 1Q-2020 to 18.6 billion dollars in 1Q-2021. Although Mexico's CoDi digital payment system has had a lagging start, electronic payments through Brazil's new electronic payment system Pix have increased by 2,500 percent in less than a year since its implementation, stated the Central Bank of Brazil.

The boom in Latin America is also being fueled by a shift in consumer behavior since the pandemic, with incredible growth in online transactions in the region and high demand for more robust digital services. LatAm E-commerce, which accounts for 8.4 percent of the world's population but only 12 percent of venture capital investments in the sector in 2020, is on the verge of a golden age. There are several reasons why major global investment funds have poured money into the region. After investing 5.0 billion dollars in Latin America through the end of 2021, Japan's investment conglomerate Softbank has announced that it will invest another 3.0 billion dollars through its second Latin America Fund. Further global as well as local venture capitalists will most certainly follow suit. However, projections of liquidity and growth do not guarantee a successful outcome. When deciding whether to invest in or allocate more funds to the region, there are inherited political, economic, and legal considerations. Many Latin American countries, including Chile, have experienced political upheaval in recent years. Argentina has entered a new economic crisis, forcing the government to impose new restrictions. The return of pervasive inflation is being noticed by Brazil, which will lead its Central Bank to raise interest rates to pre-2017 levels.

Although political and economic analysis of the region is essential for making an investment decision, the pitfalls of Latin American jurisdictions should be carefully considered. It is not uncommon for local courts to disregard transactional documents, thereby disrupting the parties' will in favor of the national policy, or for hasty legislation changes to have an impact on investments that have not been carefully hedged. Correctly structuring a LatAm transaction necessitates knowledge of the market and the countries involved, as well as hands-on experience dealing in such jurisdictions and expertise in setting up alternatives to craft the safest present and future legal environment for the investor and the invested company. As many startups are seeing unprecedented success, a great opportunity in Latin America can be seen. However, it is essential to fully understand the complications of the region to make accurate decisions. In almost every sector, Latin America is unquestionably the next frontier for investments of the economy, as long as they are carefully planned and adequately protected. 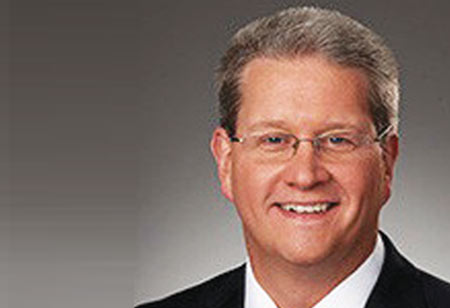 Managing Risks Through A Transformation To The Digital Era 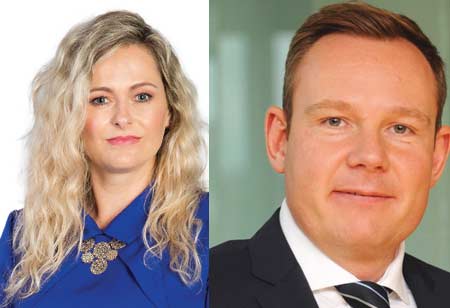 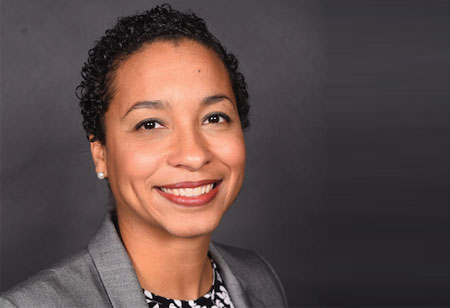 The Bank's Experience: How a Company's Use of Fintech Can Accelerate Growth and Make Everyday Life Easier 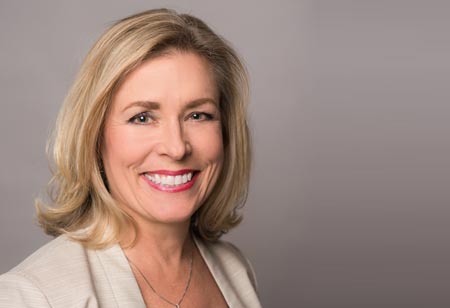 Banking and Treasury Management: A Case for Strategic Planning 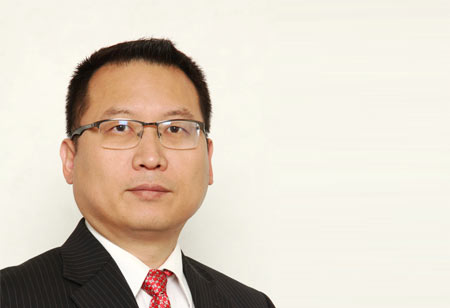 Industry-focused Business Intelligence as a Service

Copyright © 2022 Financial Services Review All rights reserved |  Subscribe |  About Us

However, if you would like to share the information in this article, you may use the link below: